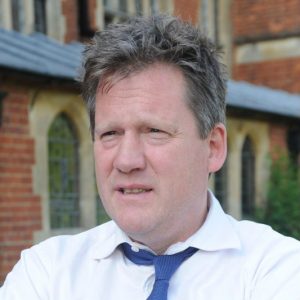 War veteran, TV journalist who went on to become a Conservative MP

After Cranleigh and Cambridge, Adam Holloway served for four years with the Grenadier Guards where he saw action in the first Gulf War.

He then moved into broadcasting where he worked for Newsnight, World in Action and ITN News, winning awards for his No Fixed Abode documentary about homelessness in London, as well as serving as a reporter and running News At Ten’s investigative unit.

He was elected Conservative MP for Gravesend in 2005, defeating the Labour incumbent, and in 2010 briefly served as a parliamentary private secretary before resigning after defying a three-line whip.