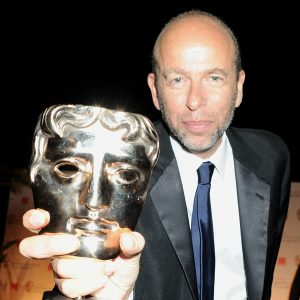 Successful film producer whose films have grossed more than $6 billion

Eric Fellner attended the Guildhall School of Music and Drama in London and started in the film industry in the 1980s, making Sid and Nancy in 1986. It was when he joined Working Title Films in 1992 things took off. Fellner has producer credits on more than 60 films, including Four Weddings and a Funeral, Notting Hill, United 93, Bridget Jones’ Diary, Senna and Les Miserables.

Working Title is Britain’s largest production company, and Fellner and Working Title co-chairman, Tim Bevan, were described as “the most successful British film producers of their generation” by the Sunday Times. As of 2015 their films had crossed $6 billion and had 71 Oscar nominations. He was awarded the CBE in 2005.